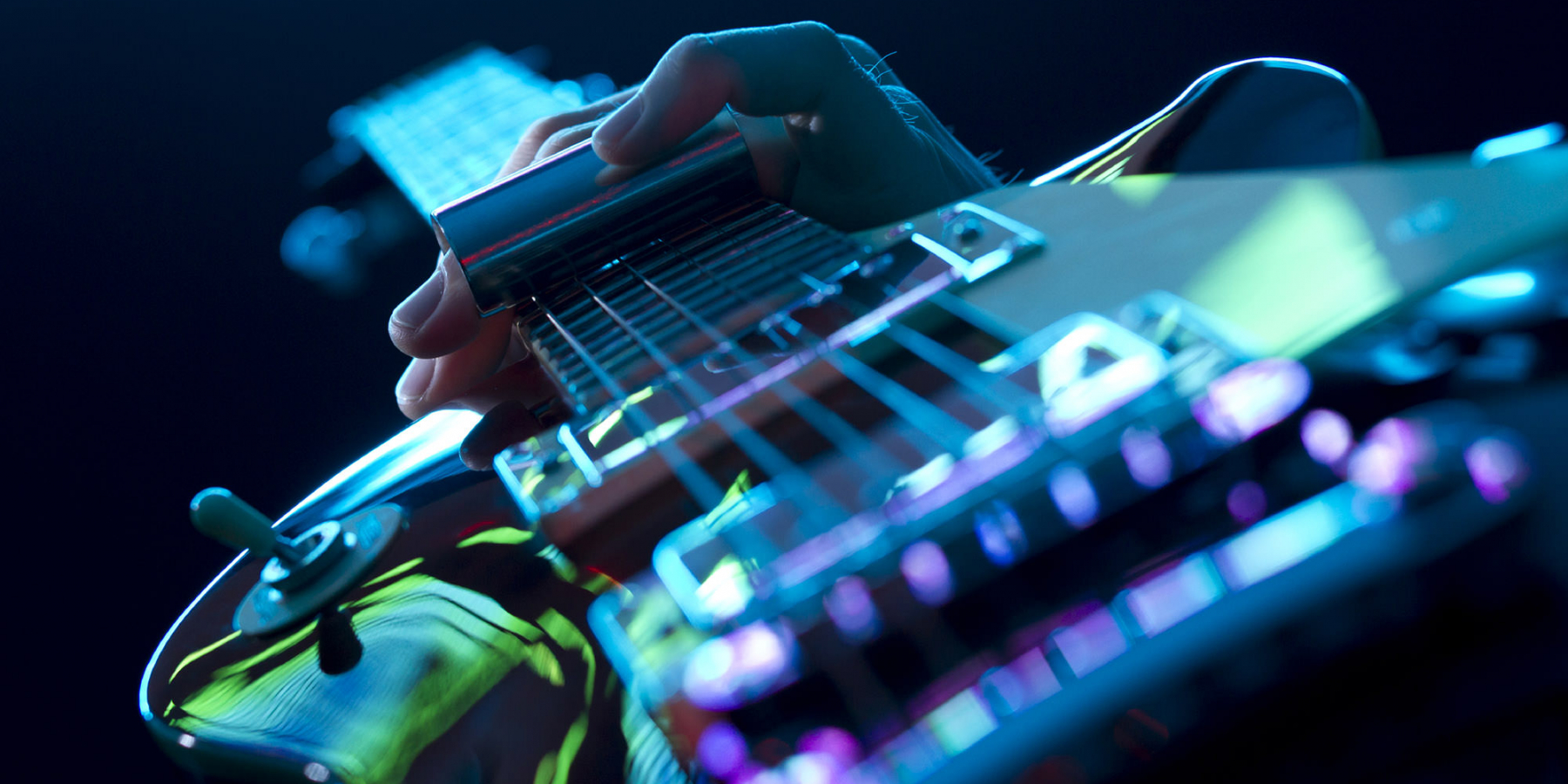 ALTO I AND II 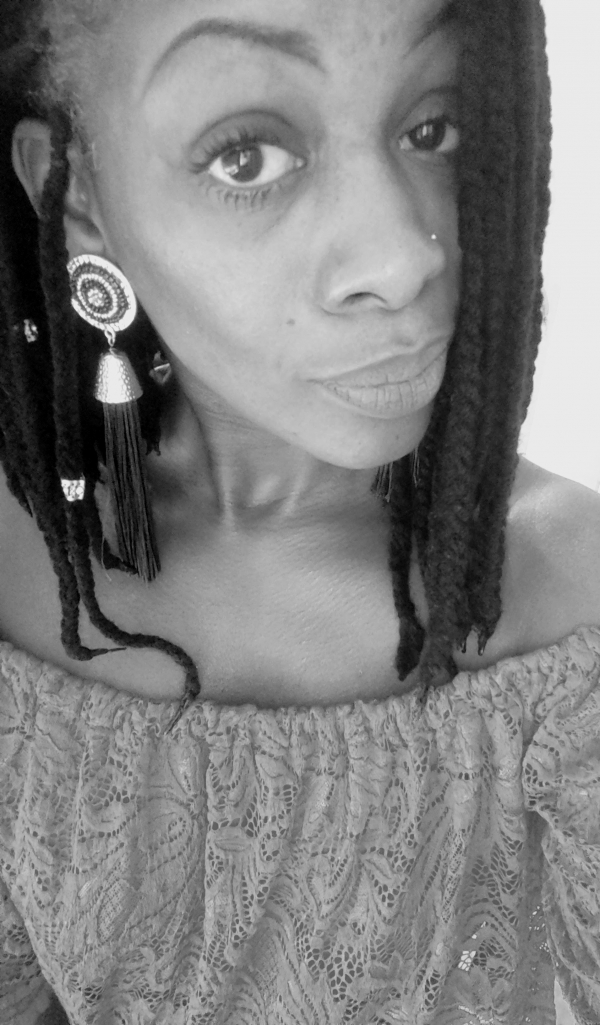 Meet LaToya Monya, the Alto I and II singer of Poetic Sounds. She is a renaissance woman, alchemist, healer, visionary, creator, and a believer, who grew up singing and performing; which was natural for her originating from a musical family. She was a singer in her High School Show Choir, and also fell in love with the art of movement, which allowed her the fortuity to create her own choreography; with jazz, modern, and a splash of hip-hop, at the age of 16, which fused together her passions of dancing and singing. In addition to performing, she was also tasked with the sewing and handling of the costumes backstage as well. Her ability to hear harmony keenly, at such a young age, landed her the opportunity to sing with the a cappella ensemble, Sweet Adeline.
She possesses a degree in Architecture /Interior Design, as well as Business and Fashion with an emphasis on Textile development. She also holds a certificate from the Barber College.
In 2000, she was the3rd runner up in the Miss Black Missouri Pageant, which provided her connection to teach at the YMCA Performing Arts Center. She was a collaborator with the RAW Natural Born Artist event, where she displayed her abstract art; The Great Gatsby meets Harlem Nights. Her continued love for structure, order and beauty have lead her down many paths, which all represent who she is as an artist today.
She governs herself by the mantra, “There is no end to the possibilities of what we can do, as humans. It’s all in your head and you can achieve what you see in your minds eye. Finding and tapping into your gifts, no matter what they are, is inevitable to the goal you seek. Allow your passions to become the dream. And once you do, allow the dream to become real.”